Fishing at the Saint Cassien Lake 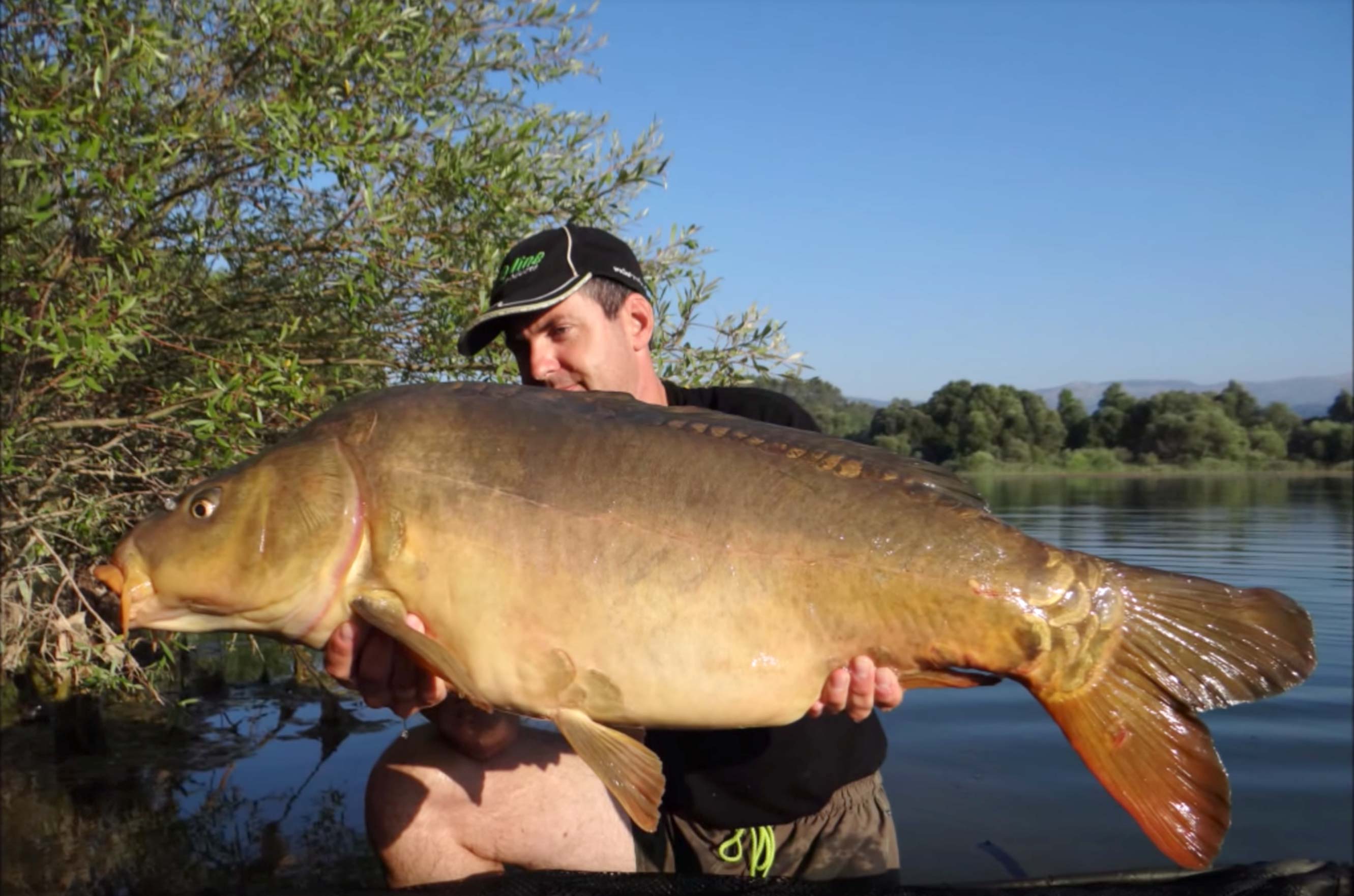 Located in the Var, Saint Cassien Lake became a Mecca for carp fishing in the 1990s following the capture of record specimens. This huge lake so special, is extremely difficult to fish in.

Commissioned in 1966, Saint Cassien Lake is a reservoir built to mitigate the destruction of the Malpasset dam, which has left more than 400 dead behind, a few years earlier. The lake stretches over 430 hectares with a depth of up to 44m in the North Arm.

To go fishing in Saint Cassien is to go on an adventure, the fish are deserved and the site is often filled with fishermen. A good part of the positions are only accessible by boat, and an echo sounder will not be too much to find the best spots.

Español
We use cookies to ensure that we give you the best experience on our website. If you continue to use this site we will assume that you are happy with it.Ok